Grønnes is located just south of Flekkefjord, on the eastern side of the fjord. At Grønnes you can find cannons from the fortress that was built in 1807 during the Napoleonic War. The fortifications consisted of two batteries, one on Grønnes and one on Sveigeodden. The area's immediate proximity to the city and other buildings makes it attractive as a recreation area for a large number of people. The area has been extensively developed for swimming and beach-based activities on the rocky outlets and beaches. It is easily accessible by roads and paths and has toilet facilities. The area faces southwest with sun exposure until late summer. 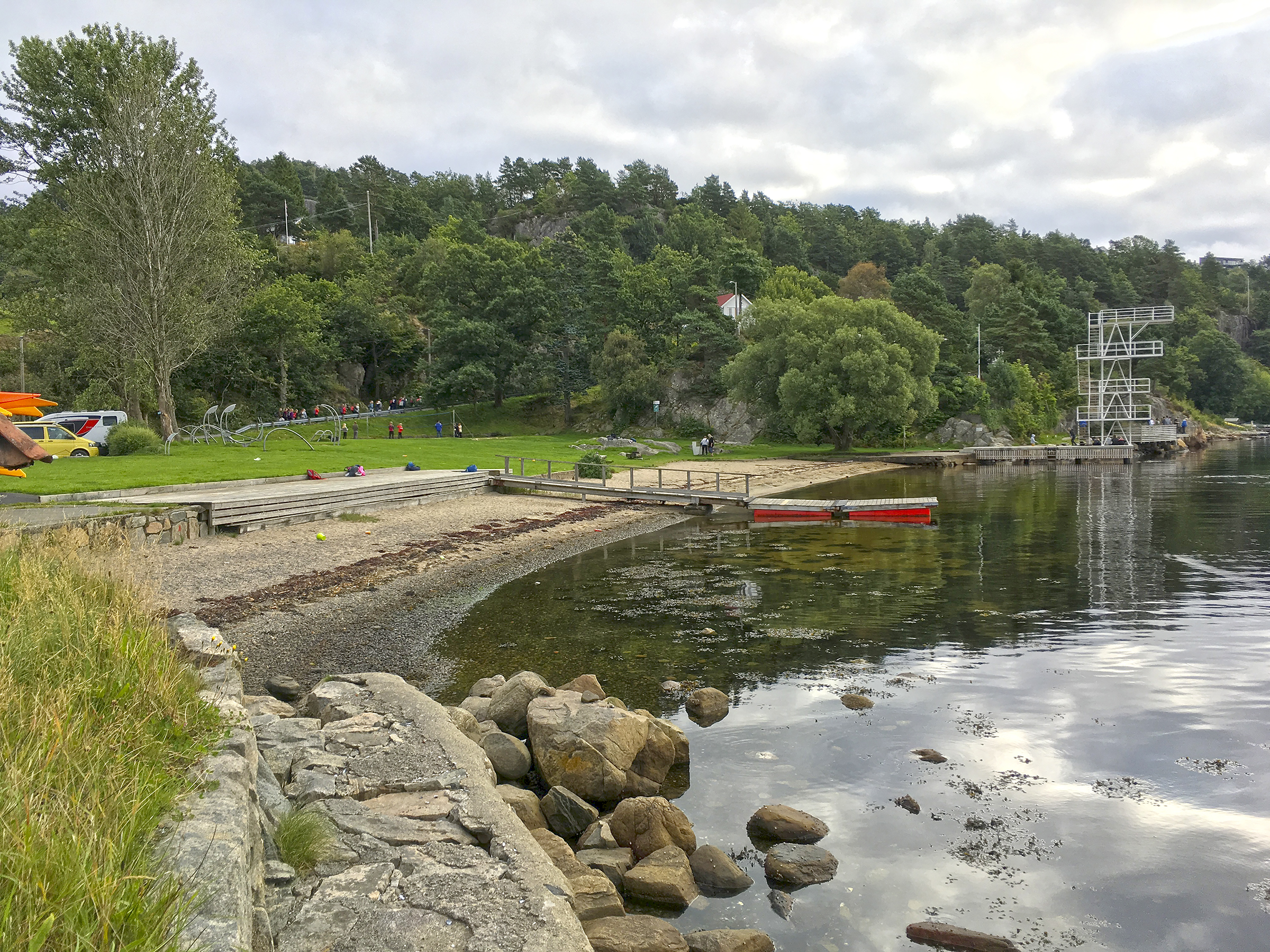 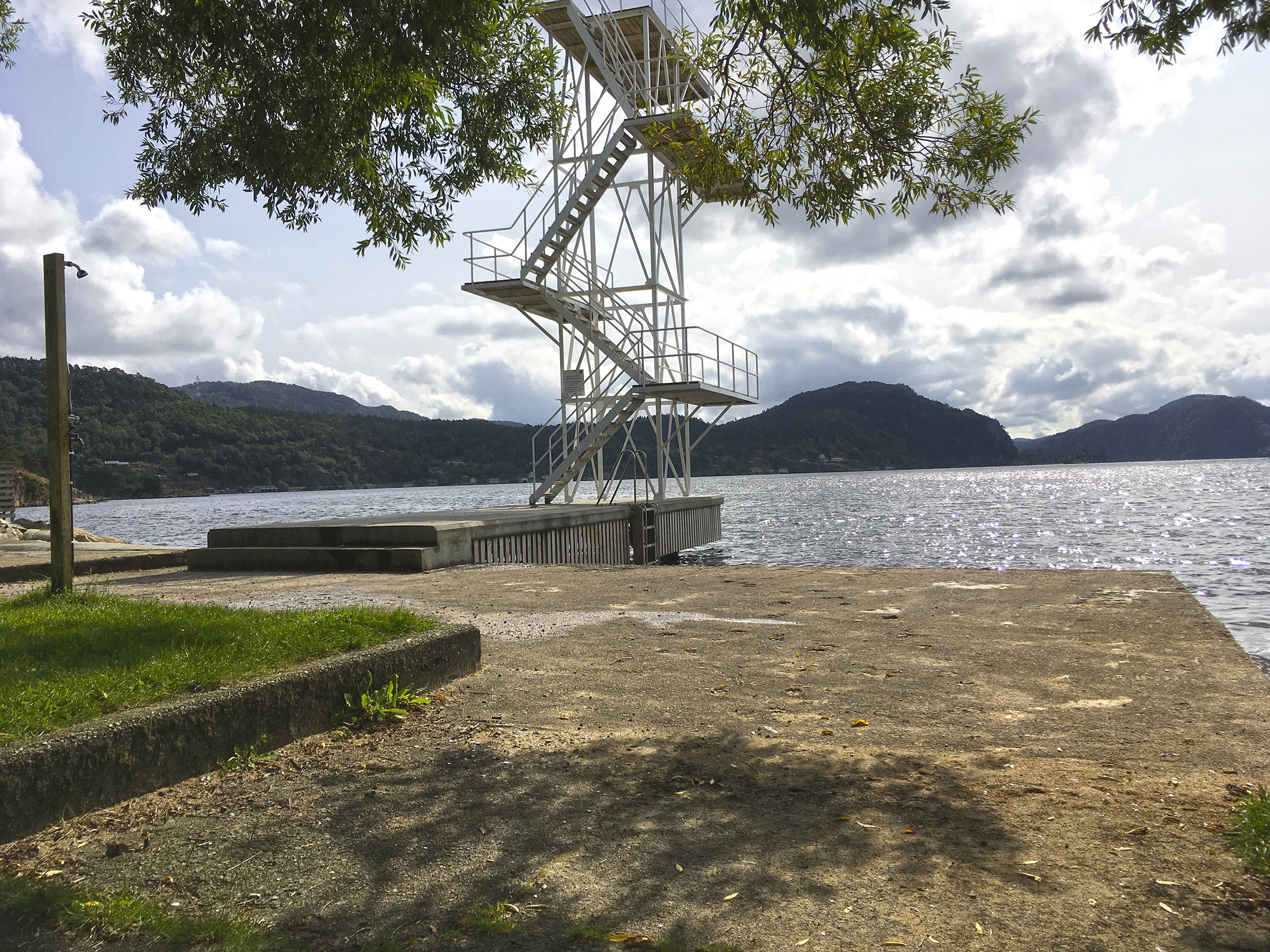 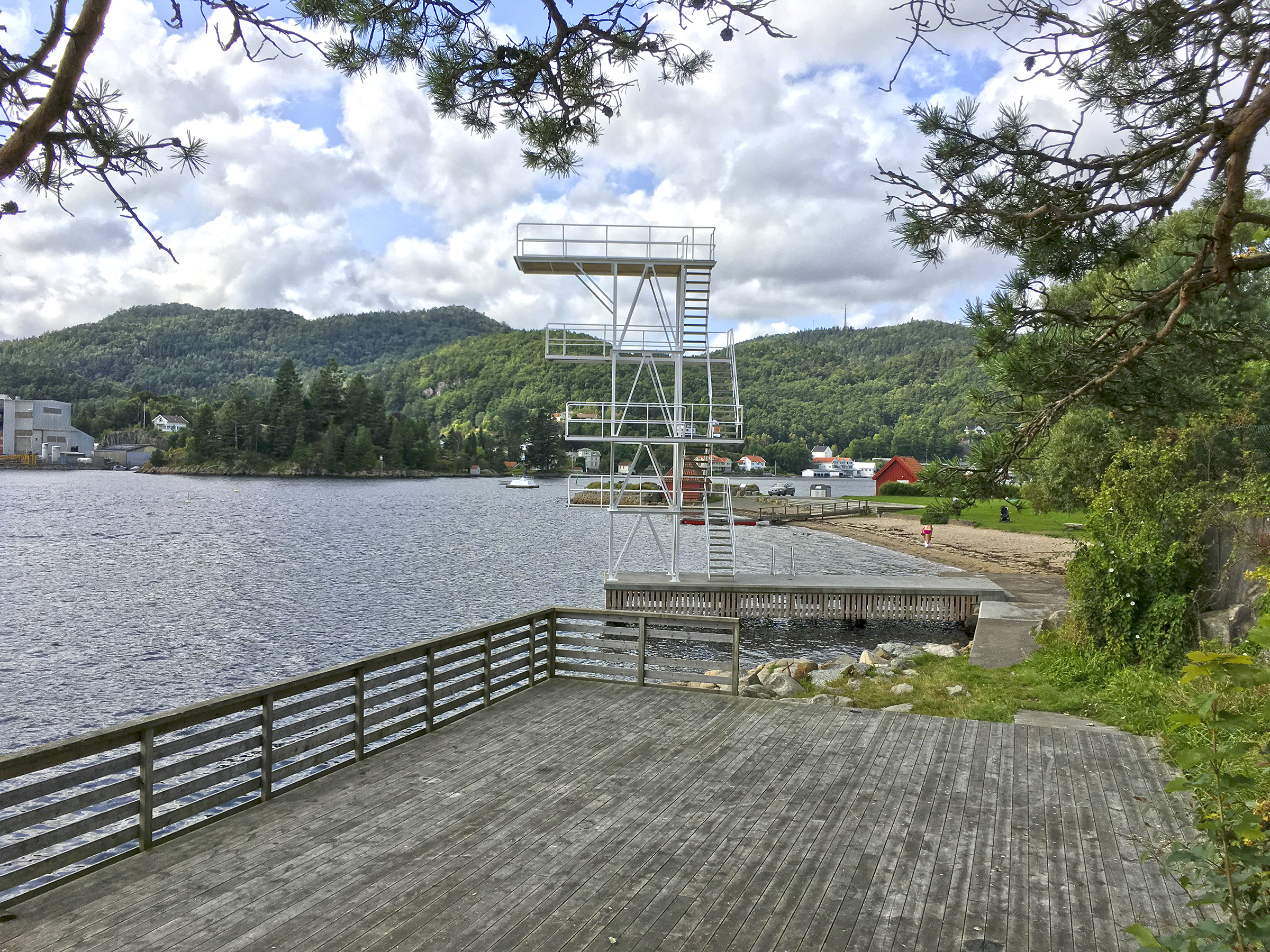 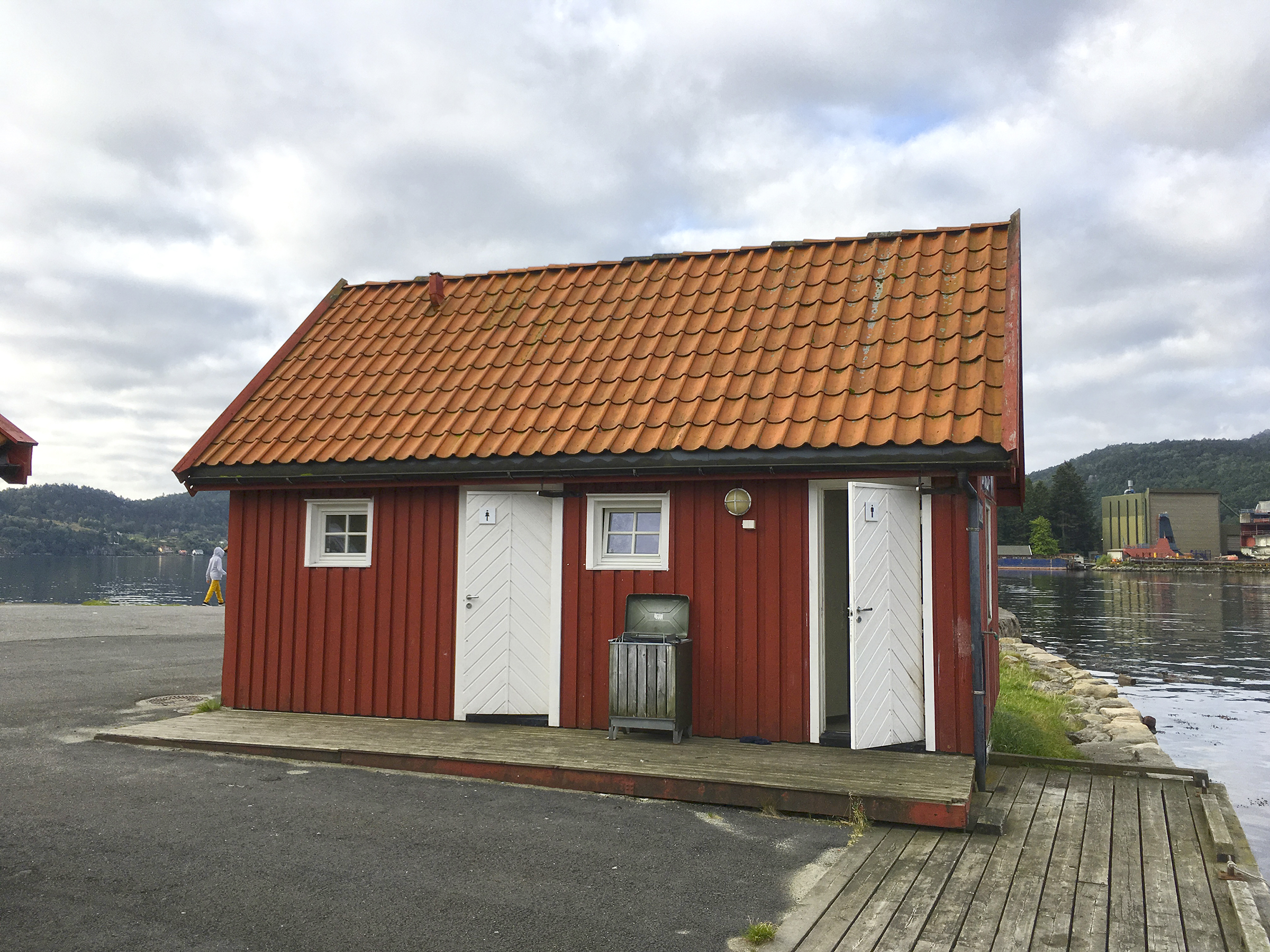 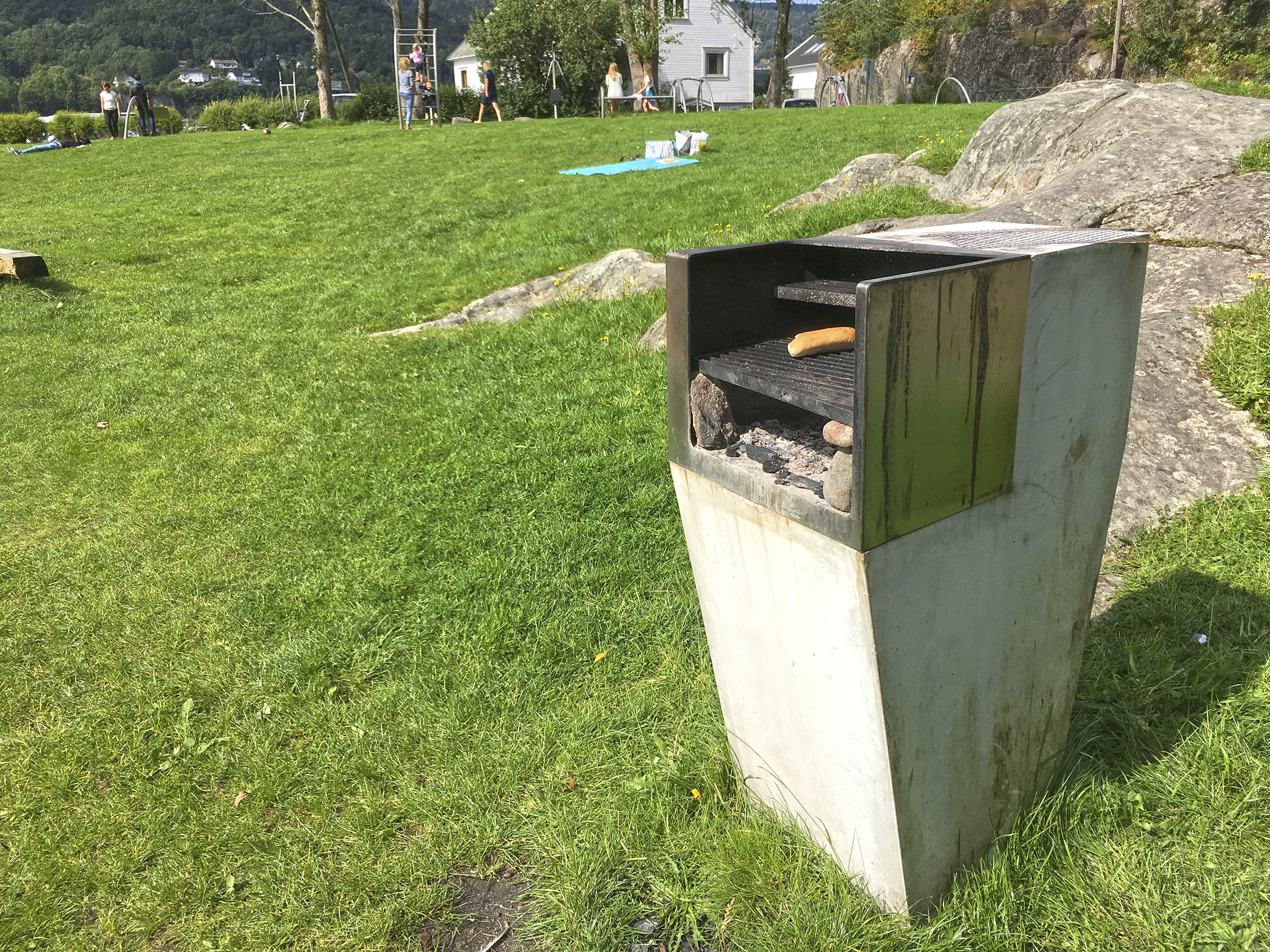 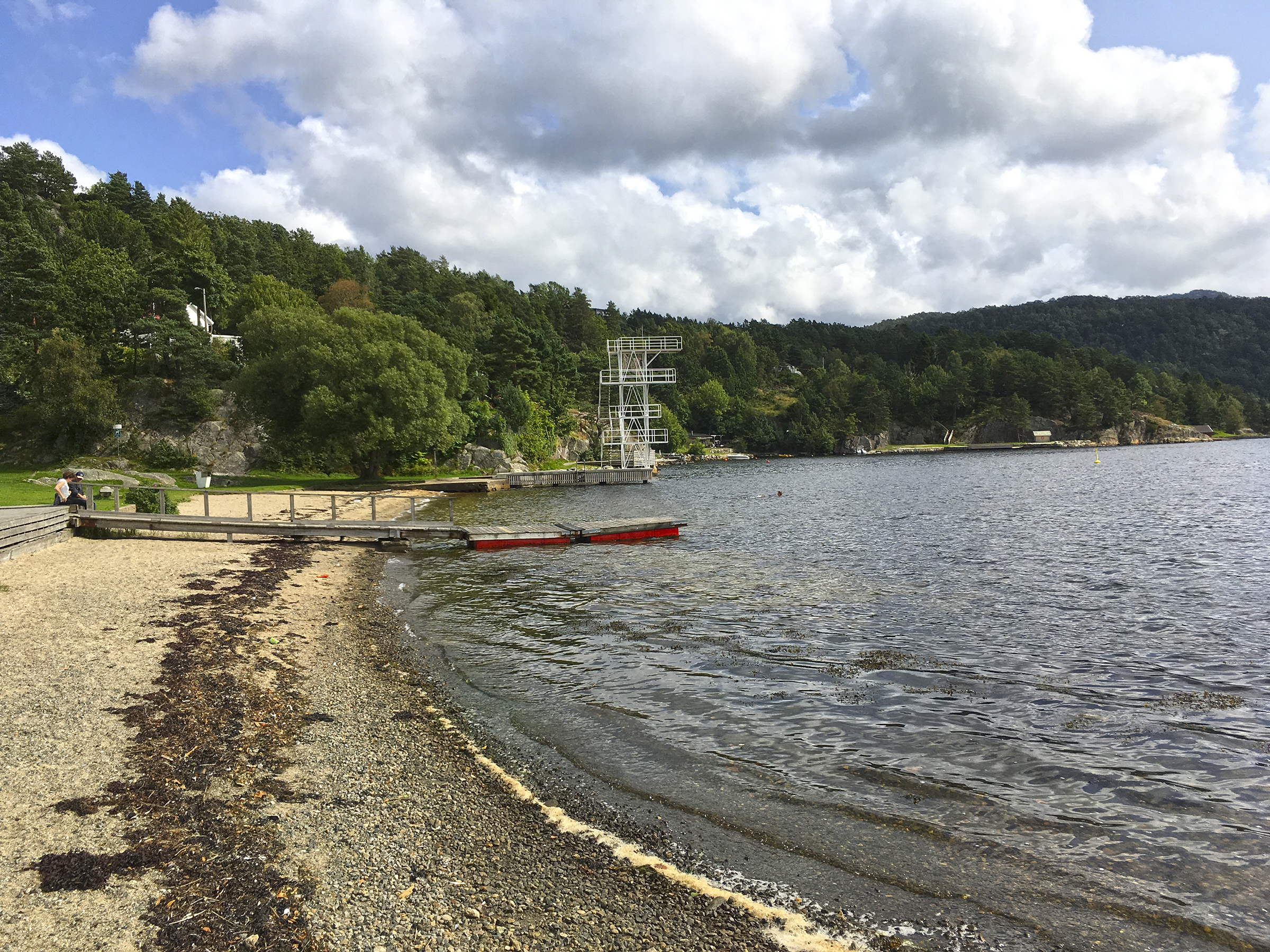 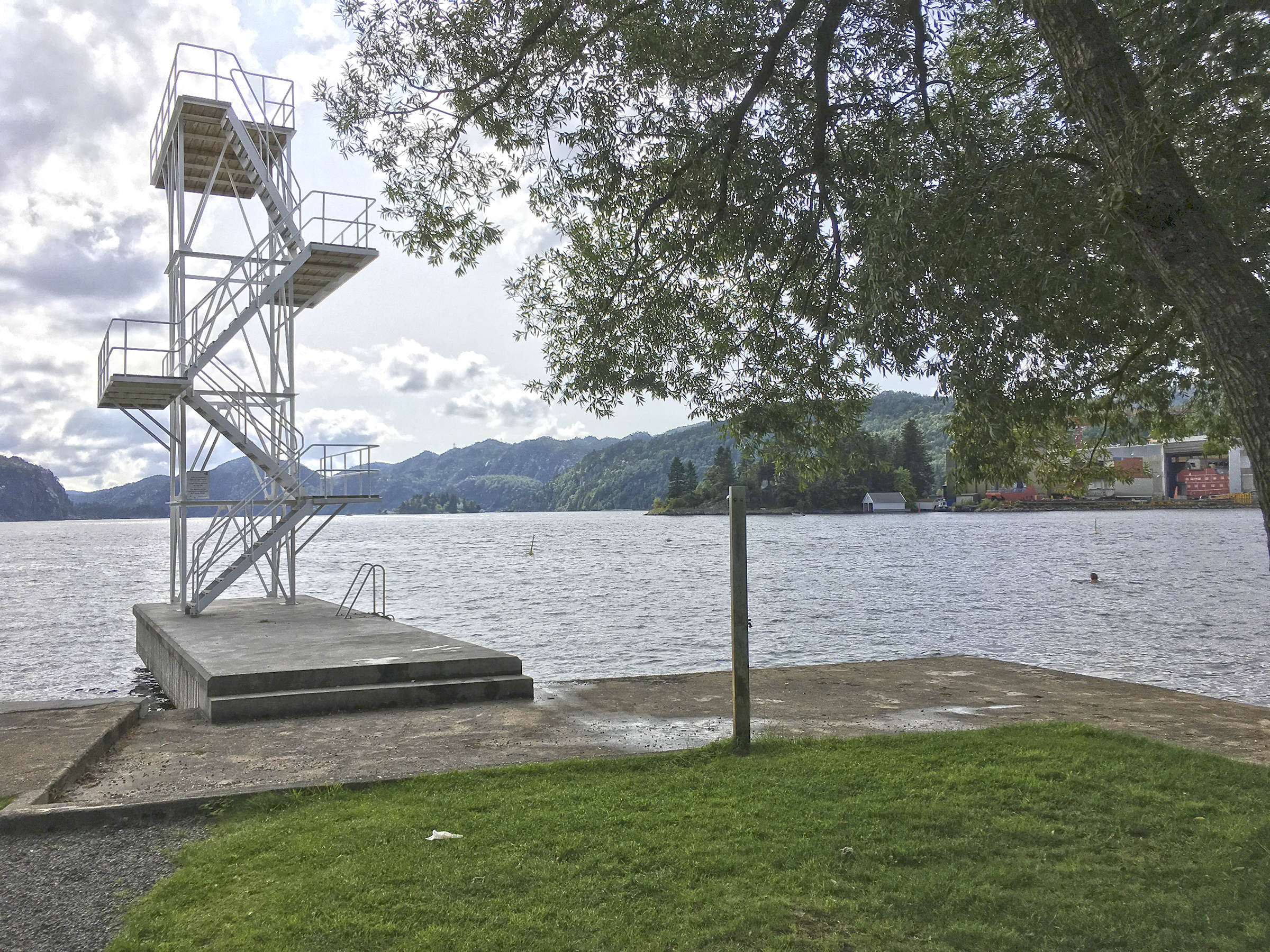 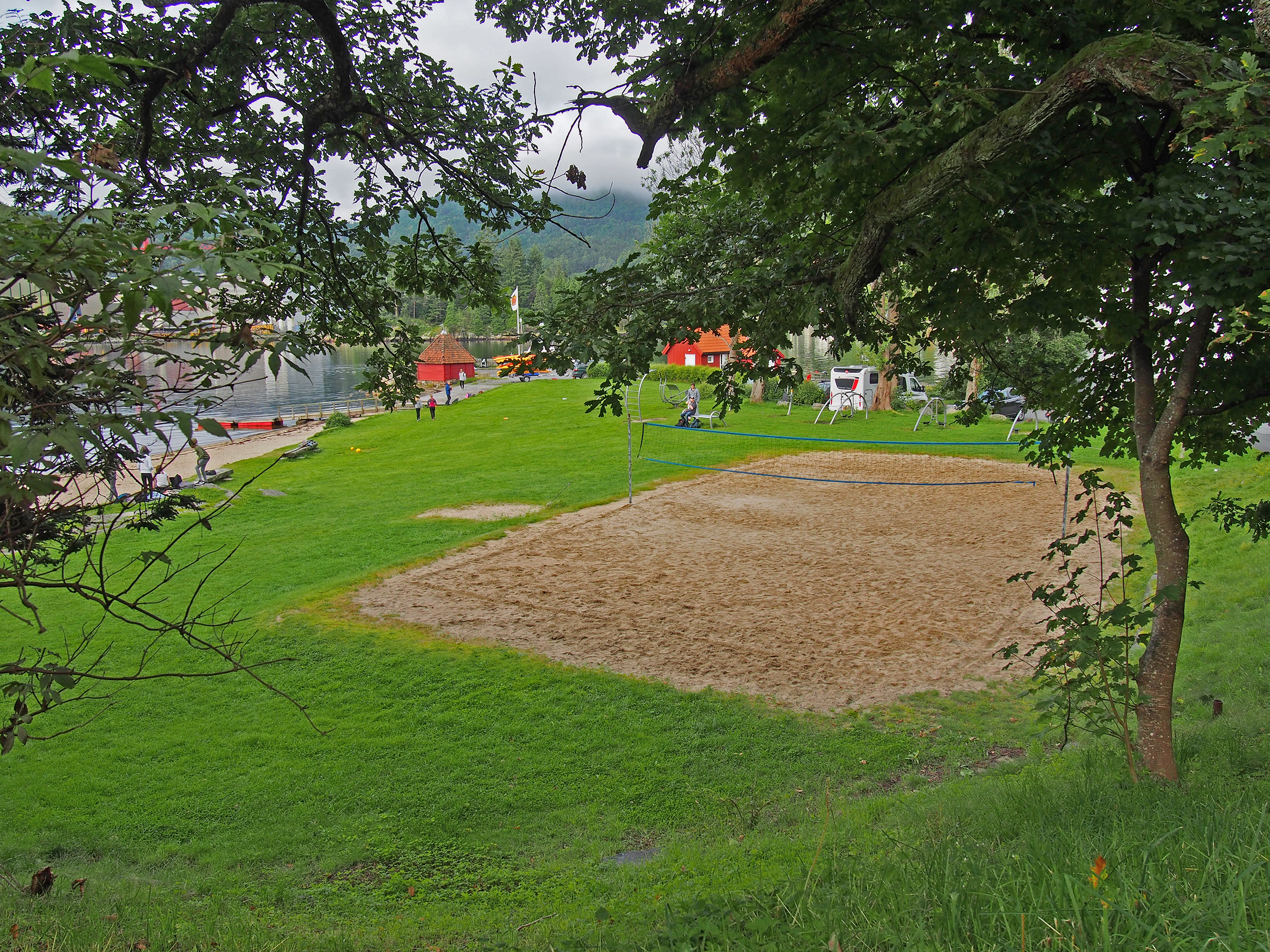