On January 4, 1946, a four-engine bomber crashed from the British Coast Guard at Meerhei, Lunde. The plane had a crew of eight, and was equipped to fight submarines. The aircraft with the characteristic KK331 was assigned to release exercise bombs at a specified location in the North Sea. The weather was bad and the cause of the crash was probably wrong navigation. The whole crew died. Remains of the aircraft are still found scattered around at Flerehei.

Tour description:
The trip starts at a small farm on Øyne. Follow the wooded road to the top from here. Calculate about an hour on the steep ascension. At the top, as the road goes down towards Midtstølsvatnet, turn right and follow the red marks up the Glovreknuten. First in the eastward direction over a flat party, then up the knot in the southern direction.

After about 15 minutes you cross a stream and here the path again turns eastwards, over an marshy area. At the end of the marsh the trail rises on a small pile. From the top of the hill, the trail again pivots in the southern direction up the mountain crests. On a flater part you must cross an ant and you reach a small pond on your left. Continue in the same direction up a small cut, you now have the top of the Glove knot on your right hand. At the top of the crowd you can see directly at Flerehei.

Continue down the small-scale landscape, passing a pond on your right hand and shortly after you cross a stream between two other ponds. Follow the left side of the creek to a small crush, from here you go along the west side of the pond before catching the last climb to Flerehei. First through a little dale and past a few big rocks, then sack up a slight slope before the last sluggish climb over marshes and lynghei guides you to the airplane. The memory support is a short distance further up to the rest of the plane.

Getting there:
Turn off from Rv468 at Lunde church in the direction of Øyne. Park by the church. Walk over the bridge and to Flerehei. 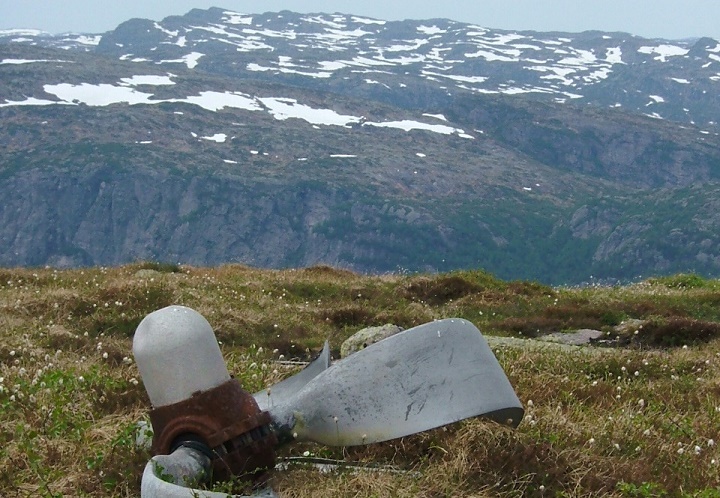 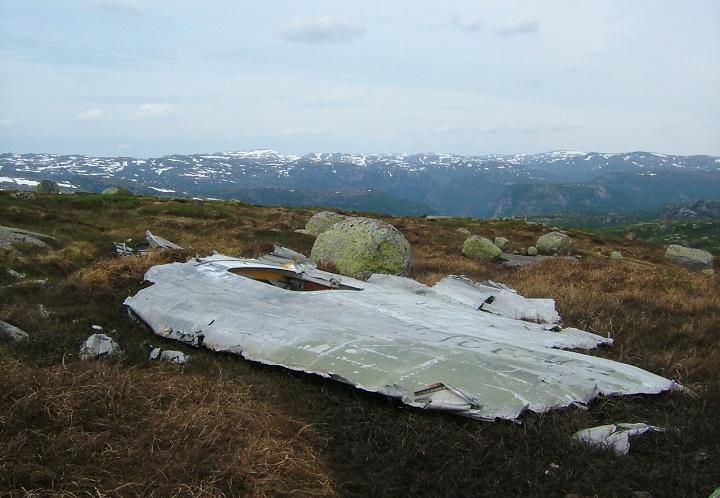