Be aware! Shallow water towards the dock.

Fun fact:
In 1920 a man moved to the islet Gåsøy and built a tiny house and lived off fish for three years. The reason? He had an argument with his wife! After three years he finally moved home! 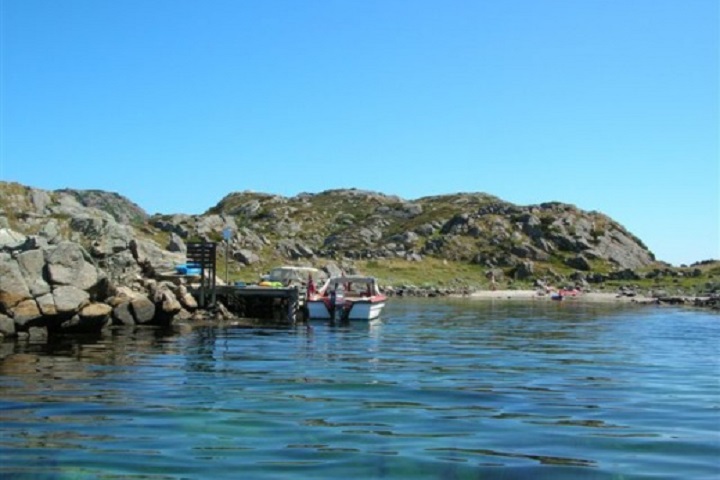 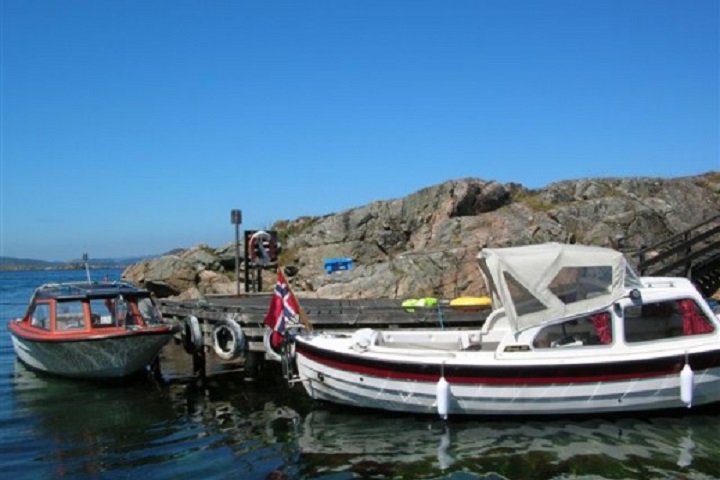